Sustainable agriculture is farming in sustainable ways, which means meeting society's food and textile present needs, without compromising the ability of future generations to meet their needs.

Regenerative agriculture is a conservation and rehabilitation approach to food and farming systems. It focuses on topsoil regeneration, increasing biodiversity, improving the water cycle, enhancing ecosystem services, supporting biosequestration, increasing resilience to climate change, and strengthening the health and vitality of farm soil.

On a regenerative farm, yield should increase over time. wikipedia.org

There is a huge difference between Sustainable farming and Regenerative Farming!

Regenerative soil health is all about restoring biological activity to the soil.

It is well known that if a formerly tilled and cropped arable soil is retired and allowed to grow wild and unharvested species for several years, it will naturally regenerate itself into a healthy state in response to accumulating SOM. The economic cost is the lost opportunity to grow any harvestable arable crops during this period of regeneration.

But Cross Slot LDNT changes all of that.

Cross Slot allows farmers to regenerate the health of their soils while continuing to grow productive arable crops without the need for a period of inactivity. It does this by recycling the carbon-rich resid 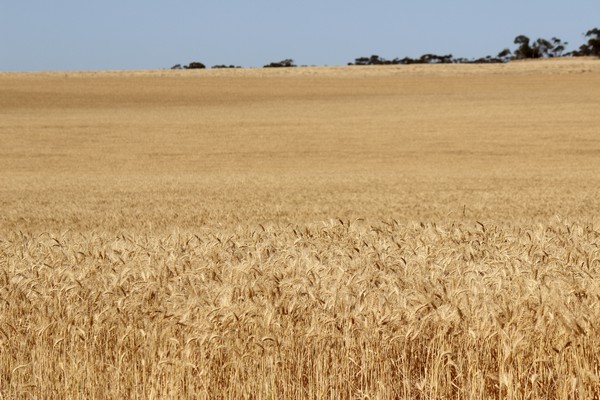 ues from each previously harvested arable crop (or cover crop) back into the soil. New Zealand research (confirmed by USA and UK farmer practice) has shown that double-cropping by the Cross Slot LDNT system can raise both soil organic carbon and nitrogen levels by 30% over 3 years and 50% over 10 years, without losing a single cent of lost production. In fact crop yields have usually increased in response to increasing SOM levels.

Furthermore, because Cross Slot LDNT specialises in trapping moisture vapour in the slot zone, it is the perfect way for introducing new bio-cultures bred especially to recolonise soils that have lost much of their microbes through tillage-induced oxidation of the SOM

The coming revolution in arable agriculture will centre on re-colonising low-biology soils with new microbial cultures using LDNT instead of adding endless amounts of inorganic fertilizers in a futile attempt to compensate for the loss of biology and crop yield.

In arable soils – biology is king!.